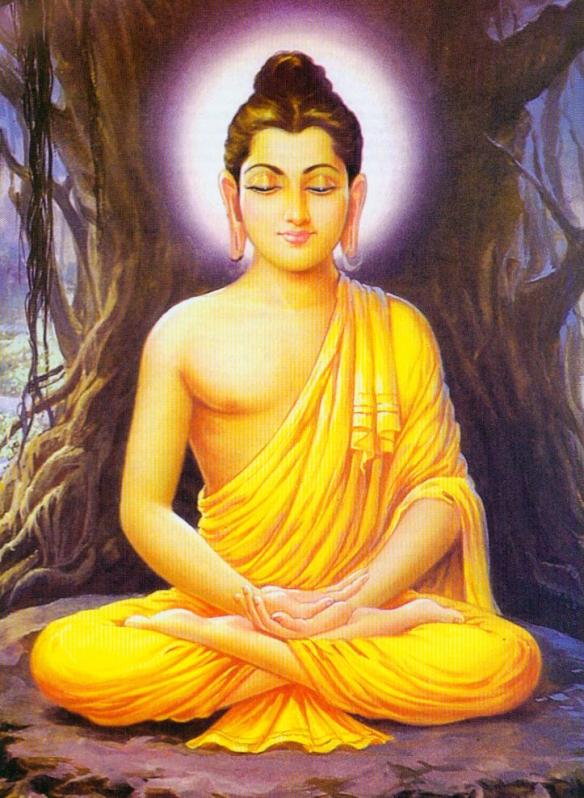 If a traveller does not meet with one who is better or equal,
let one firmly travel alone;
there is no companionship with a fool.

‘These sons belong to me, and this wealth belongs to me;’
with such thoughts a fool is tormented.
One does not belong to oneself;
how much less sons and wealth?

The fool who knows one’s own folly,
is wise at least to that extent;
but the fool who thinks oneself wise is really a fool.

If a fool is associated with a wise person all one’s life,
the fool will not perceive the truth,
any more than a spoon will taste the soup.

If an intelligent person is associated with a wise person
for only one minute, one will soon perceive the truth,
just as the tongue does the taste of soup.

As long as the wrong action does not bear fruit,
the fool thinks it is like honey;
but when it bears fruit, then the fool suffers grief.

Let a fool month after month
eat food with the tip of kusha grass;
nevertheless one is not worth one-sixteenth
of those who have understood the truth.

A wrong action, like newly drawn milk, does not turn soon;
smouldering, like fire covered by ashes, it follows the fool.
When the wrong action, after it has become known,
turns to sorrow for the fool,
then it destroys one’s brightness and splits the head.

Let the fool wish for reputation,
for precedence among the mendicants,
for authority in the convents,
for veneration among the people.

‘Let both the householders and the mendicants
think that this is done by me.
Let them always ask me
what should be done and what should not be done.’

Such is the wish of the fool
of increasing desire and pride.
One road leads to wealth; another road leads to nirvana.
Let the mendicant, the disciple of Buddha, learn this,
and not strive for honour but seek wisdom.

This site uses Akismet to reduce spam. Learn how your comment data is processed.